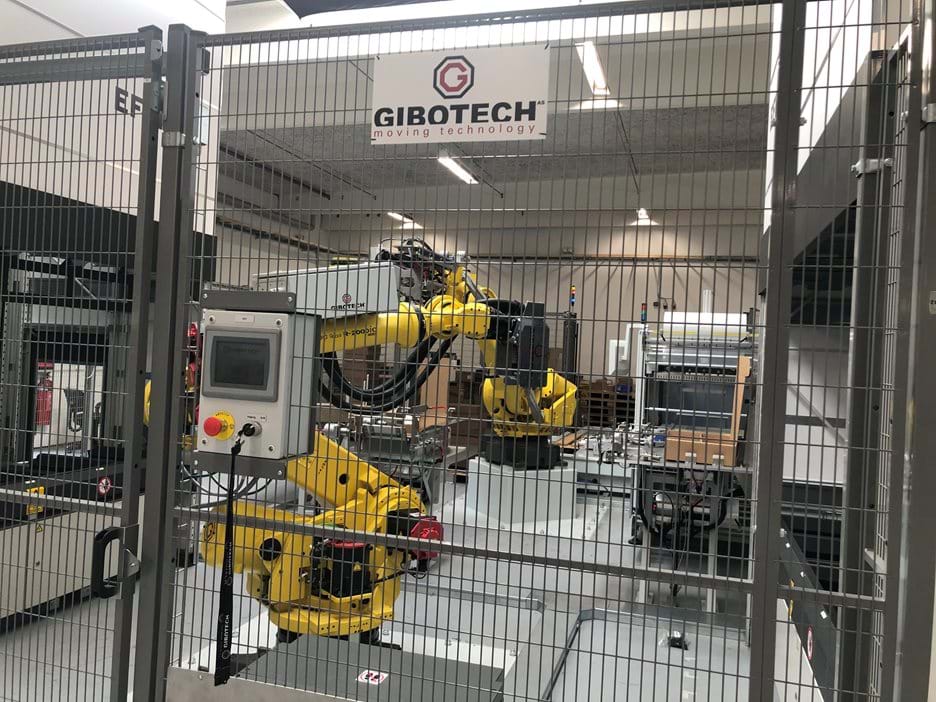 The packing robot at Juliana Greenhouses is folding boxes and picking out fittings that comes with a greenhouse. 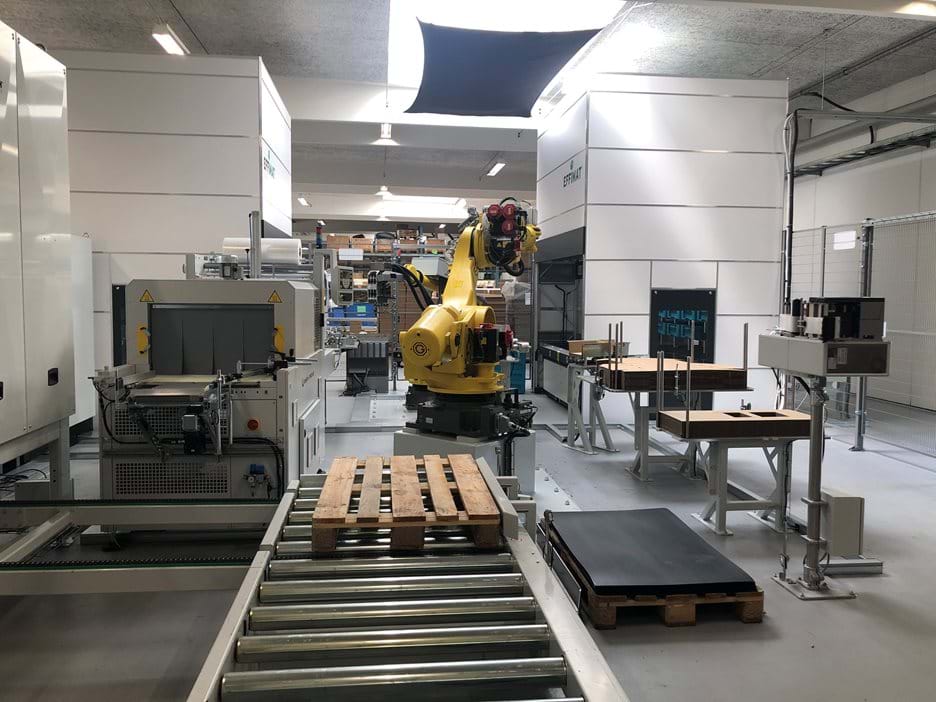 In an industry that is characterised by manual labour in both production and packaging, and very little automation, the Danish greenhouse manufacturer Juliana takes a quantum leap that secures a greater packaging guarantee and a greater experience for the customers.

Mid-summer the button was pushed to start the newly installed packaging robot. The new robot is meant to automatize the packaging of fittings, that are used to assemble the many greenhouses, that are produced and packed at the factory in Odense, Denmark. Until now, most of the work has been done manually, which has increased the risk of mistakes.

“it is no secret that we earlier have been challenged by complaints about missing pieces. Now the customers will get a box of fittings made specifically for their greenhouse, and we will get an insurance that there is nothing missing. I expect we will take a quantum leap,” says Nikolaj Stærmose, third generation CEO and owner of the Danish greenhouse company.

He continues “it is the first real automation project we have accomplished and the biggest single investment in production and packaging we have ever made. It is a milestone and it is an investment that betters the customer experience.”

But it doesn’t stop there. Juliana is already considering investing in a new packaging line and other parts of the production, which is supposed to future-proof the company and secure a competitive advantage on the Danish market, but also on the export market, that the company supplies with greenhouses in all sizes and price levels, through brands like Juliana and Halls.

The packaging robot is built and established in collaboration with the local robot company Gibotech and other subcontractors like Effimat. The fittings that the robot is picking and packing has caused some problems, but persistence and professional powers have made sure that the robot works and can manage the large number of combinations, that the wide assortment of models and products have.

There are approximately 65 employees at the factory in Odense, Denmark, but the company also has subsidiary companies in Great Brittan and Germany, and the smaller and cheaper greenhouses are manufactured in China in cooperation with a local partner.

“The implementation of this robot is not supposed to cut the number of employees. Those who were picking and packing the fittings are now managing other tasks. As robots are taking over more and more of the production, I hope we can bring the production in China home to Odense,” says Nikolaj Stærmose just before pushing the button to start the robot.